asked for his impressions from the friday meeting at the very top, first secretary leonid ilyich brezhnev remarked that he had not seen in years a person looking as alive as president trump

The missile guidance computer scenario works as follows. Because a variation has modified some of the information the missile has obtained, it is not sure just where it is. However, it is sure where it isn’t, within reason, and it knows where it was. It now subtracts where it should be from where it wasn’t, or vice-versa, and by differentiating this from the algebraic sum of where it shouldn’t be, and where it was, it is able to obtain the deviation and its variation, which is called error.

good night, and thank you. 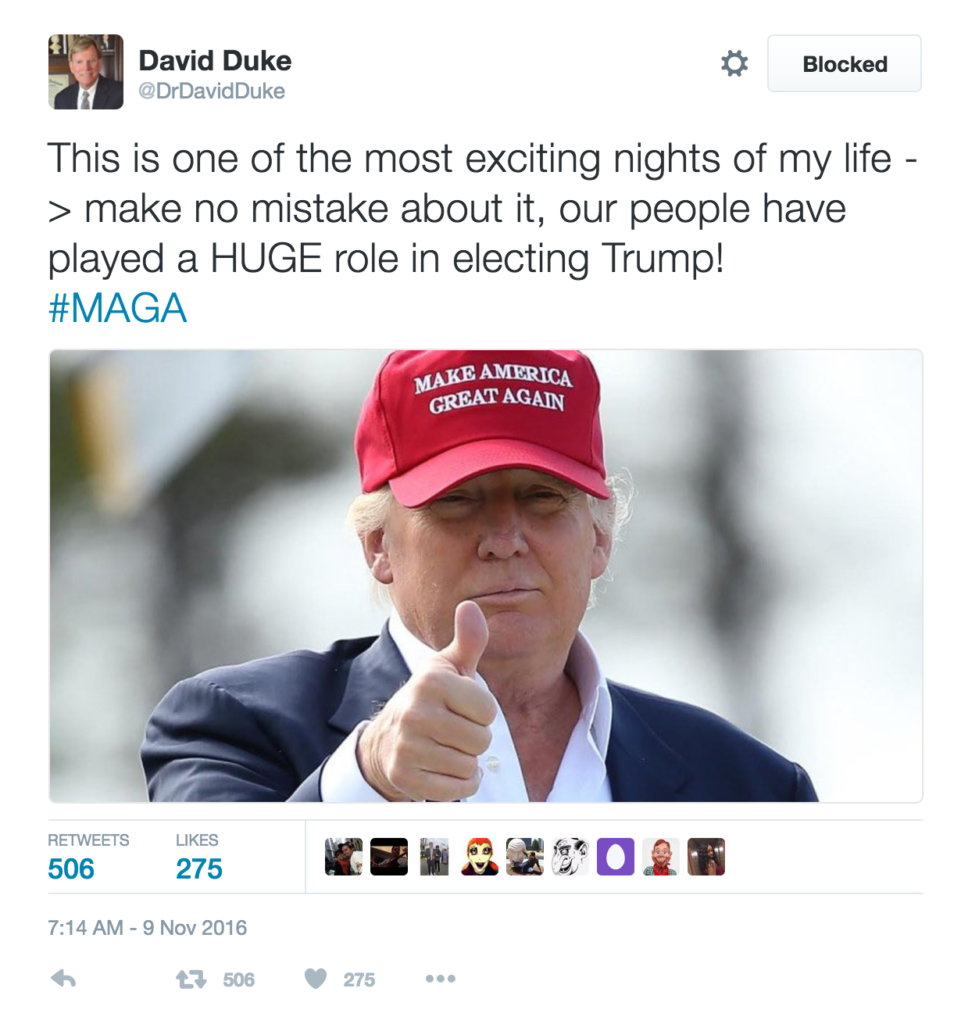 Yet another small opportunistic predator has been nominated to a highly visible position in Theresa May’s cabinet.

It is yet unknown which public school should be thanked for his education, but we’ve been reliably informed that Larry shares with his other cabinet colleagues the usual traits of ruthlessness, murderous psychopathy, volatile moods and fondness for tortures.

Unlike them, as we’ve been told by a minor official asking to be left anonymous, Larry is an otherwise adorable furry creature that does not harm humans.

The Declaration of Causes of Seceding States

from civilwar.org, quoted without comments

The people of Georgia having dissolved their political connection with the Government of the United States of America, present to their confederates and the world the causes which have led to the separation. For the last ten years we have had numerous and serious causes of complaint against our non-slave-holding confederate States with reference to the subject of African slavery. They have endeavored to weaken our security, to disturb our domestic peace and tranquility, and persistently refused to comply with their express constitutional obligations to us in reference to that property, and by the use of their power in the Federal Government have striven to deprive us of an equal enjoyment of the common Territories of the Republic. This hostile policy of our confederates has been pursued with every circumstance of aggravation which could arouse the passions and excite the hatred of our people, and has placed the two sections of the Union for many years past in the condition of virtual civil war. Our people, still attached to the Union from habit and national traditions, and averse to change, hoped that time, reason, and argument would bring, if not redress, at least exemption from further insults, injuries, and dangers. Recent events have fully dissipated all such hopes and demonstrated the necessity of separation.

Our Northern confederates, after a full and calm hearing of all the facts, after a fair warning of our purpose not to submit to the rule of the authors of all these wrongs and injuries, have by a large majority committed the Government of the United States into their hands. The people of Georgia, after an equally full and fair and deliberate hearing of the case, have declared with equal firmness that they shall not rule over them. A brief history of the rise, progress, and policy of anti-slavery and the political organization into whose hands the administration of the Federal Government has been committed will fully justify the pronounced verdict of the people of Georgia. The party of Lincoln, called the Republican party, under its present name and organization, is of recent origin. It is admitted to be an anti-slavery party. While it attracts to itself by its creed the scattered advocates of exploded political heresies, of condemned theories in political economy, the advocates of commercial restrictions, of protection, of special privileges, of waste and corruption in the administration of Government, anti-slavery is its mission and its purpose. By anti-slavery it is made a power in the state. The question of slavery was the great difficulty in the way of the formation of the Constitution.

While the subordination and the political and social inequality of the African race was fully conceded by all, it was plainly apparent that slavery would soon disappear from what are now the non-slave-holding States of the original thirteen. The opposition to slavery was then, as now, general in those States and the Constitution was made with direct reference to that fact. But a distinct abolition party was not formed in the United States for more than half a century after the Government went into operation. The main reason was that the North, even if united, could not control both branches of the Legislature during any portion of that time. Therefore such an organization must have resulted either in utter failure or in the total overthrow of the Government. The material prosperity of the North was greatly dependent on the Federal Government; that of the South not at all. In the first years of the Republic the navigating, commercial, and manufacturing interests of the North began to seek profit and aggrandizement at the expense of the agricultural interests. Even the owners of fishing smacks sought and obtained bounties for pursuing their own business (which yet continue), and $500,000 is now paid them annually out of the Treasury. The navigating interests begged for protection against foreign shipbuilders and against competition in the coasting trade.